Top 5 Games to try out during this Lockdown

With the extension of Lockdown till 3rd May everyone is looking for ways to spend their time at home. For someone like me who likes to try out new games and playing games is something that has been a part of my life since my childhood I would like to take you all further ahead

Someone is attacking the Earth and we have to find out who is doing that. Super Heroes and Super Villains are working together to defend it! Lead the charge by assembling your ultimate squad, including Spider-Man, Doctor Strange, Groot, Rocket Raccoon, Loki, Venom, Elektra, Captain America, Iron Man and even Deadpool is present in this one. Lets assemble the Avengers the way you want it to be. It is free to download on the Play Store and has a few in-app purchases that can be avoided if you play really hard. 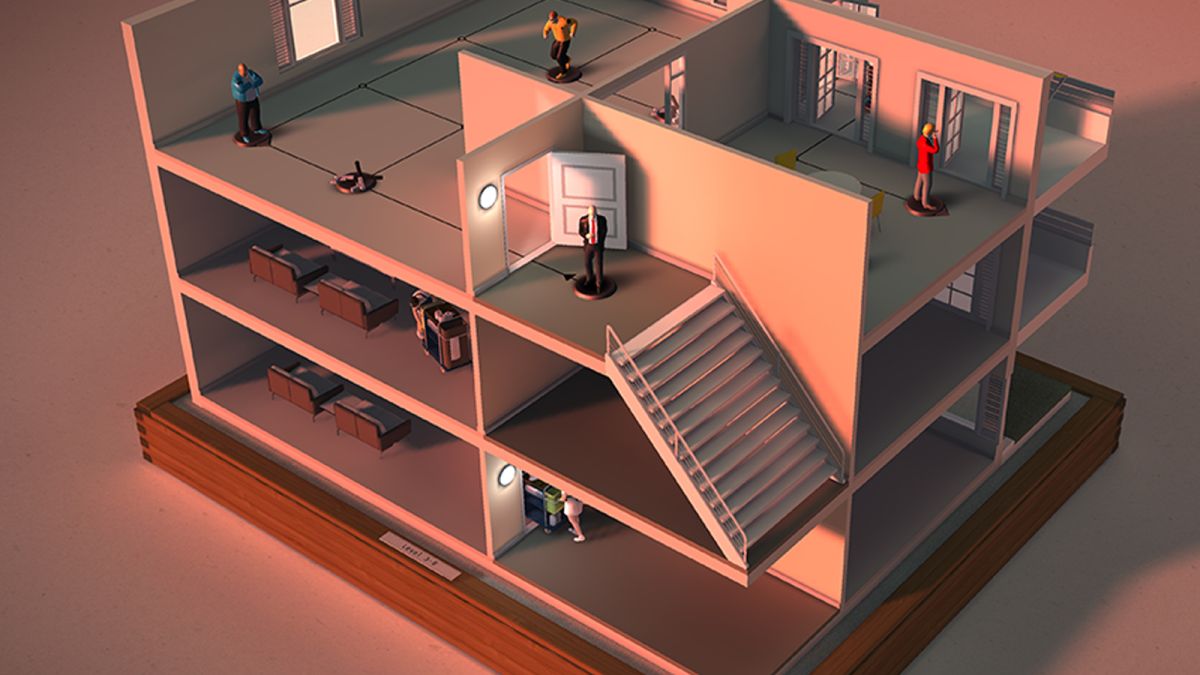 Although the game is was not free the time i played it but it is currently free on the Play Store. Make the most of this opportunity and play this intriguing which will make you think out of the box. The game has evolved a lot from its previous iteration where it was just shoot and move to the next level. The game starts off very simple, for once you might think that this is very easy but you will have to start thinking as the levels ram up. Another thing that this game has working for it is the background music perfectly suited to the situation as well.

Datawing is not a new game but I am sure that you must have skipped it when it came out the first time. The game is very minimalistic , easy to know controls but Hard to master at the same time. Another very good thing about the game is the background music of the game and i would recommend headphones to all those who are gonna try this game as it the game takes you on a path with itself with the background score and the gameplay. The objective of the game is very simple Complete each level in order to master it 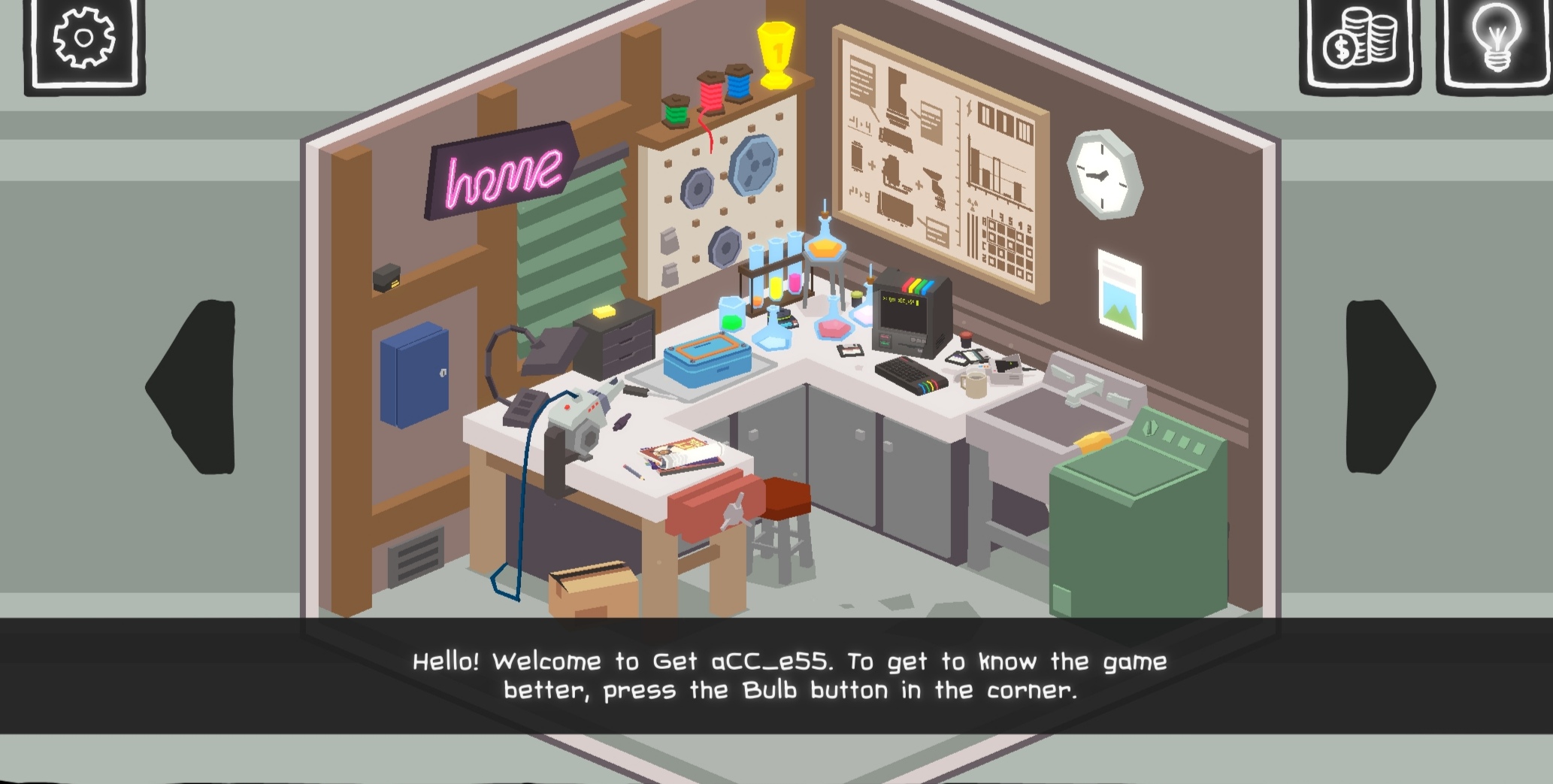 Maybe you’re a fan of solving puzzles and no list is complete without the inclusion of a mind bender(Christopher Nolan Fans!). Ever felt like being Sherlock Holmes finding some cases to solve and see how much you can solve a mystery , well don’t be sad and play this one on a rainy night and soak in the feel of being a mystery solver. The graphics on this game are vert good though it wont require the most processing on your smartphone. You can toggle around in the given mystery look it from any angles you like and this game is an absolute example of Content over anything matters is. Do give this game a try I am sure you wont be disappointed

I wanted to include this one as the first game but thought otherwise. This is AR(Augmented Reality) based game which requires the use of another device known as the Interceptor which is needed in case you want to play the online multiplayer version of the game but since its lockdown time and there is no going out, I wouldn’t recommend you going out. As this the first time I played an AR based game on my smartphone i was quite thrilled and the game didn’t disappoint me  as well. A must play if you’re bored from playing the same maps on PUBG or Call of duty. multiplayer option would require interceptor but the addition of AR makes all the difference